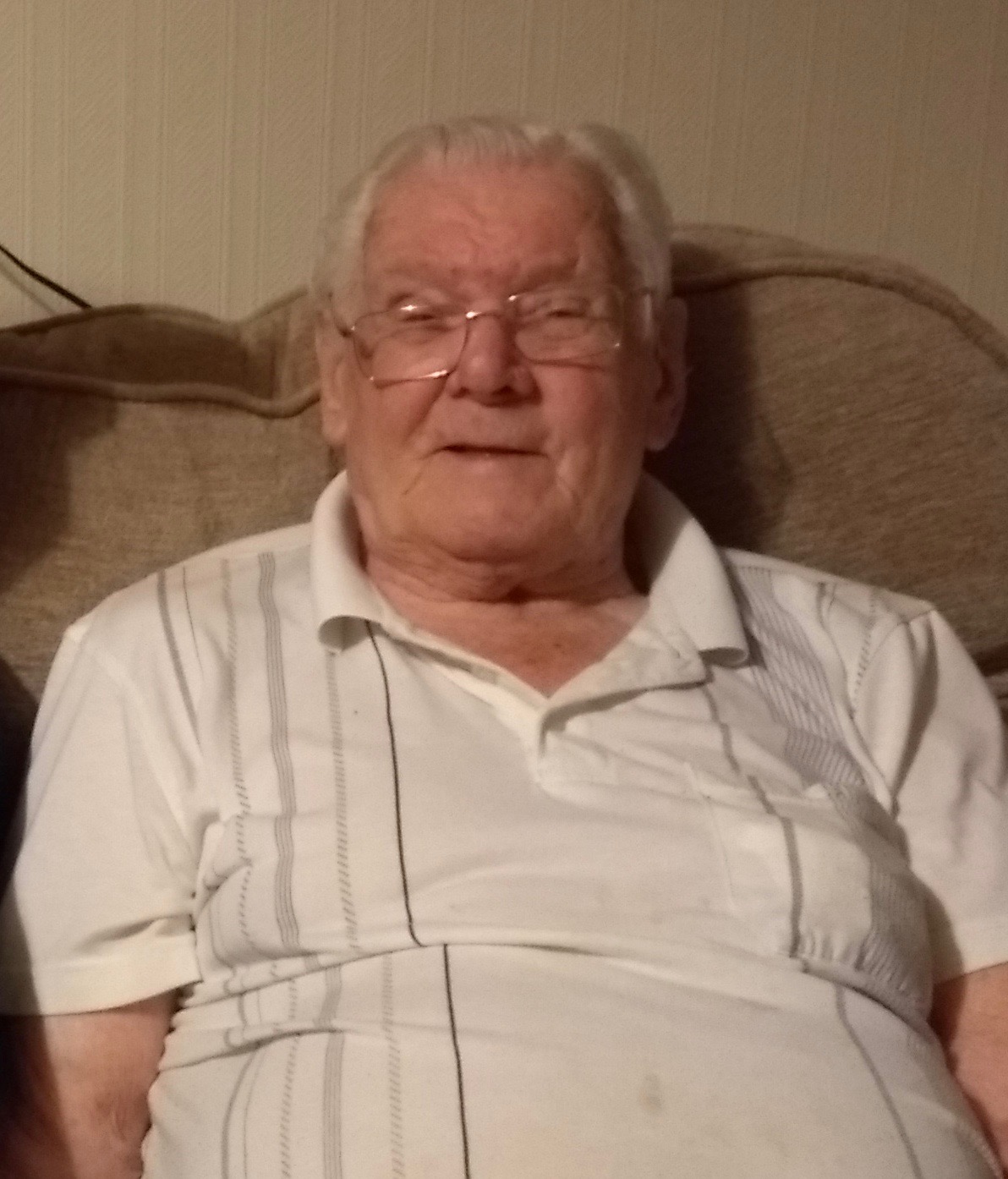 Peacefully in hospital on 23rd June 2019, Bill aged 94 years of Accrington.  The devoted husband of the late Rhoda, loving dad of Stella and Alan, father-in-law of Eric and Eileen, cherished grandad, great-grandad and great-great-grandad.

Born and brought up in Accrington, Bill showed an interest in farming from an early age and started taking the milk for the local farmer at the age of 11.  At the age of 13, he started working at Critchley Farm for Rhoda’s brother.  That was where he first met Rhoda who was destined to become his wife and mother of his two children Stella and Alan in later life.  During the War, Bill was called up to work down the pits and later spent some time as a lorry driver before finally returning to farming with his friend Peter.  Bill went on to be a well-known local poultry farmer and milkman running the business with his wife.

Following his retirement, Bill took to travelling the globe with Rhoda visiting family and friends and travelled to Canada, Ireland, Scotland and Australia.

Family flowers only. Donations may be made in memory of Bill to Macmillan Cancer Support and / or British Heart Foundation.