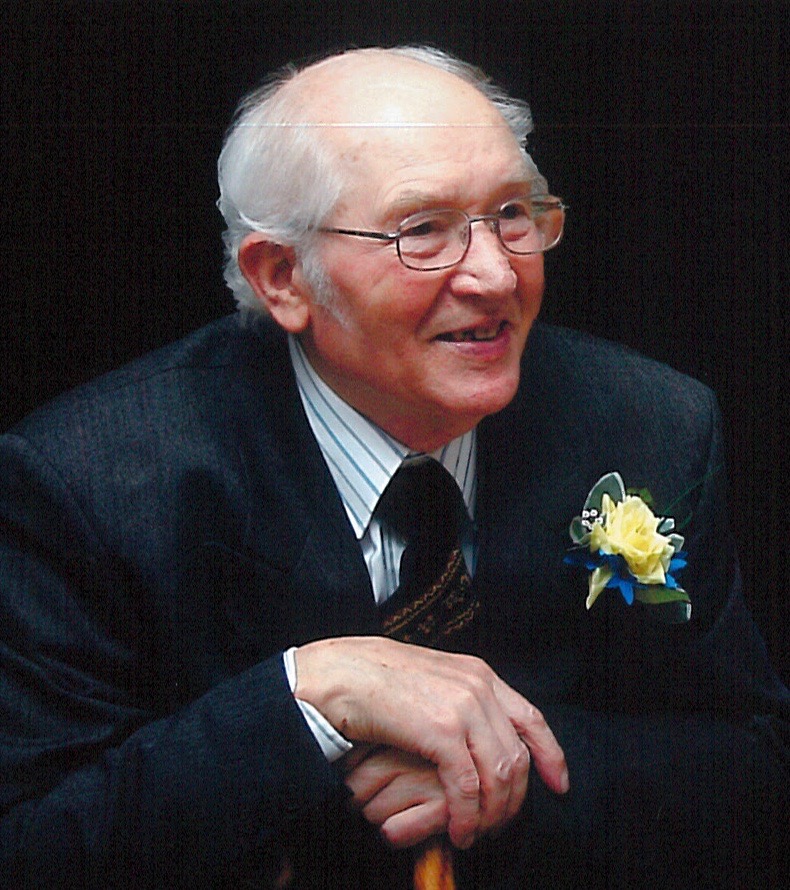 Suddenly and peacefully at his home 0n 24th June 2018 with his family by his side, Wasyl aged 91 years of Baxenden and formerly of Ukraine.

The devoted husband of the late Beryl, loving dad of Andrea and Michael, dear father-in-law of Andrew and Claudia, cherished grandpa of Toby and Jenny, Apryl and Andy, and Lawrence and Rory,  great-grandpa of Dylan, Harvey, Archie, Zara, Heath and Little Apryl and also a much respected relative and friend.

Wasyl was born and brought up in the historic village of Roshniv, Ivano-Frankivsk, in western Ukraine. Following World War 11, Wasyl came to the UK in 1945.   He started working in the farming industry in Swoffham and later moved to Manchester working as a coal miner.

It was at a dance in Manchester where cupid fired his arrow and he met his sweetheart and wife to be Beryl.  He then came to live in Accrington and started work at Hapton Valley Colliery.  Following a back injury Wasyl and Beryl took over the Silver Fish Chippy in Baxenden which he ran for over 15 years and became well-known locally.   Away from work, Wasyl spent many a happy hour with his dogs, in his garden and in his allotment.  He was well-known for his ability to grow magnificent fruit and vegetables.  He also kept hens, Muscovy ducks and geese on the allotment.  Wasyl incubated and hatched many different breeds of poultry and water fowl from people who travelled far and wide requiring this service

Wasyl was also a successful fisherman and would often take his family to the Lakes or seaside for a spot of fishing and would then enjoy the delicious catch for supper.  An excellent carpenter and craftsman, Wasyl could turn his hand to anything.  He was known to be a perfectionist and always gave attention to detail.  He made the most beautiful dovecotes.

Wasyl was a proud family man, devoted to all his family, who will be sadly missed by all who knew him.