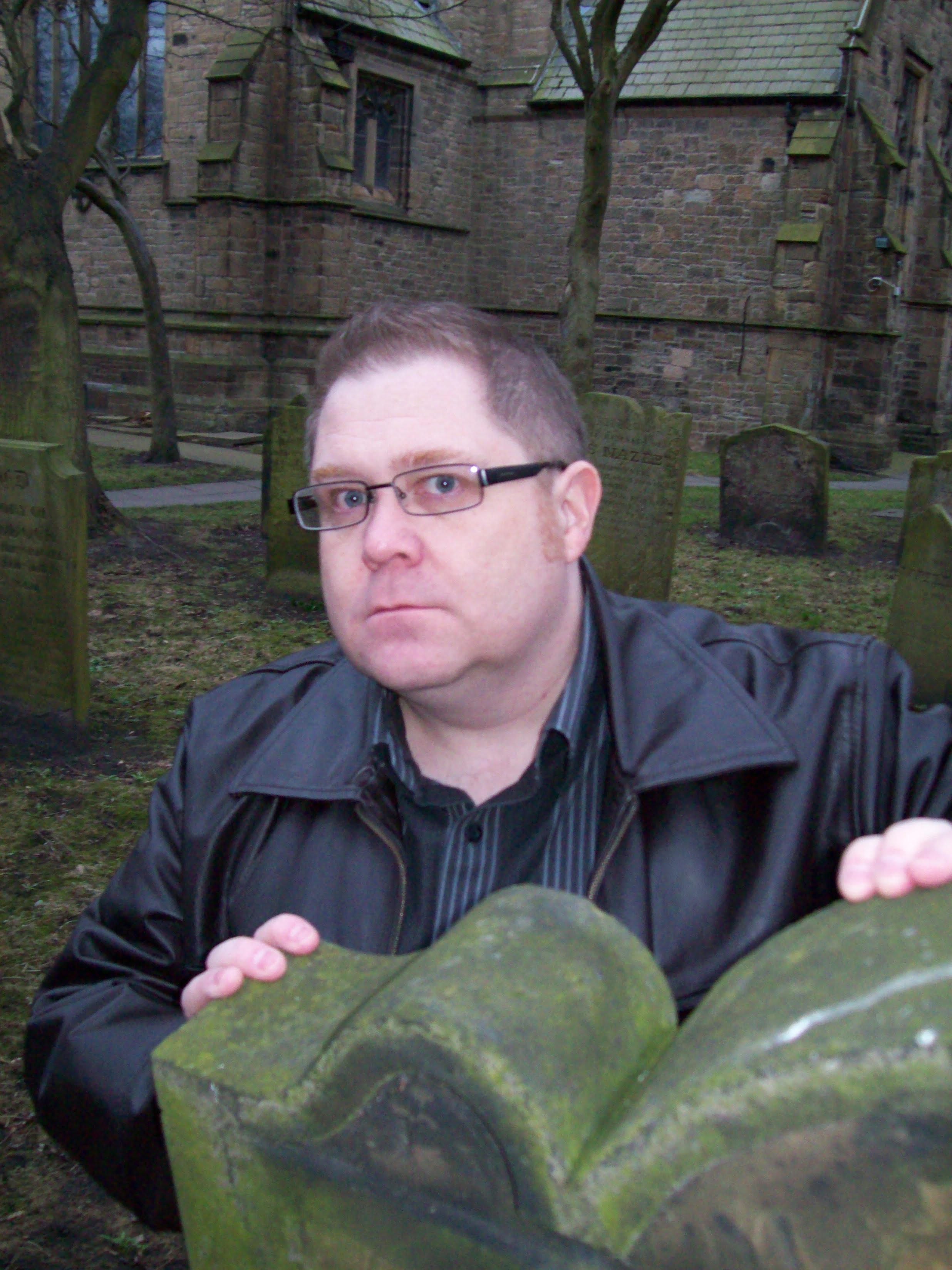 Peacefully in hospital on 14th May 2019, Tommy aged 51 years of Stacksteads. The devoted and much loved husband of Kirsty, and loving dad of Arran and Sam.

Despite a wide-ranging background as an entertainer, including several years on London’s West End, Tommy is best known as a children’s author. During his life, he wrote over 100 books, including the best-selling Scream Street series, which was later adapted into an animated series for the BBC.

When not writing, Tommy loved nothing more than to have fun with his boys Arran and Sam, entertaining them and expanding their already vast knowledge. Friends and family alike considered him a gentleman, who was always willing to give his time to help others.

He will be sadly missed by all his family and friends, and thousands of readers around the world.

Tommy has requested that his funeral be a celebration of ‘all the cool stuff’ he did during his lifetime, and has asked for those attending to wear bright colours.

Family flowers only. Donations may be made in memory of Tommy to Macmillan Cancer Support.