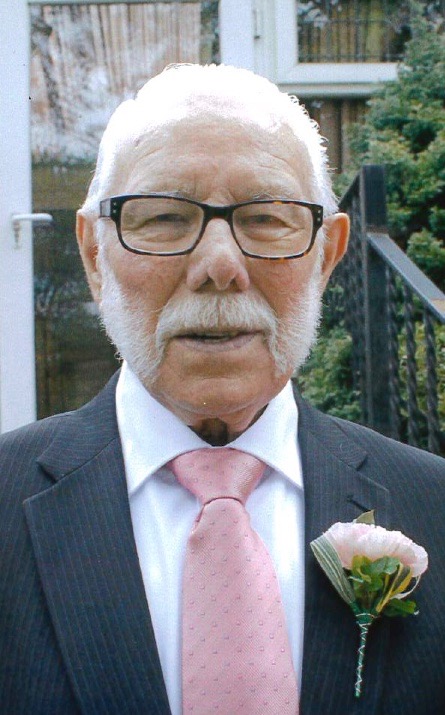 On 23rd October 2019 peacefully at his home in Rishton Robert Aged 87 Years. The dearly beloved husband of Margaret, much loved dad of Margaret and Sharon, dear father in law of Philip and Rod, loving grandad of Christopher, Bobby, Tory, Carl and Josh.
Robert moved to Clayton Le Moors in 1952 before moving to his forever home in Rishton in 1976, Robert was a loving family man who enjoyed sharing his life with the love of his life and Sweetheart Margaret.
Robert began his working life as a spinner in the mills at the age of 14, he then worked on a farm where his love of horses and the outdoors began. The majority of Robert’s working life was spent at mullards on the production line and then as a storeman whilst also volunteering as Union Representative, Robert’s wife also worked at mullard’s for a good number of years. They loved their family holidays caravanning and Robert loved gardening and spending time in his shed where everything had it’s place. In his retirement he learned to play golf and also took up woodwork. He was always very beautifully dressed. Robert will be remembered for being a true gentleman a loyal friend and a loving family man.
Donations are being received in memory of Robert on behalf of East Lancashire Hospice.