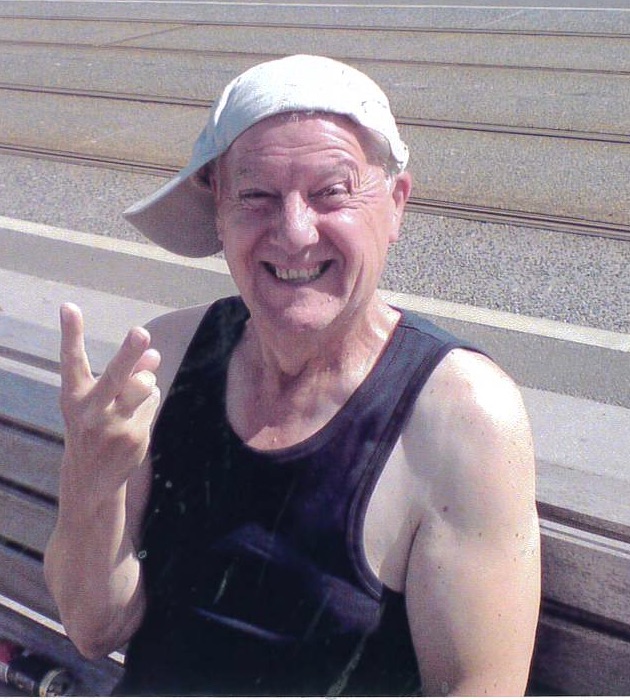 On 12th November 2019 suddenly in hospital, John aged 67 years of Clayton-le-Moors. The dearly beloved husband and best friend of Carol, much loved dad of Steven and daughter-in-law Beca, devoted grandad of Emily and Jack, loving brother of Susan, dear brother-in-law of Neil, Angela and Ivy and a much loved uncle

John completed his brick laying apprenticeship and became self employed with his father and started their own building company four ways building. Relaxed and laid back in his life, John was meticulous with an eye for precision when it can to building work. Always happy and smiling John was funny and good natured and liked everyone around him to be happy. In his younger years he was passionate about greyhound and he and his dad raced them in Blackburn, he also enjoyed horse racing and was an avid Blackburn Rovers supporter. He was a passionate gardener and knew everything there was to know about every flower and plant, he was known as the Monty Don of Talbot avenue. John doted on his family and was the most fun-loving and awesome grandad ever.

Donations are being received in memory of John on behalf of Cancer Research UK & Derian House Children’s Hospice.