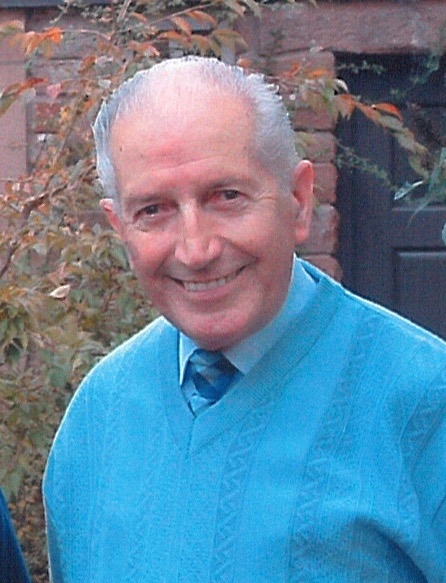 Jack served with the Royal Signals and later became a Personnel Officer for Norweb.  It was a job he enjoyed and where he worked up until his retirement.

Cruises all over the world and especially the Mediterranean were a particular passion of Jacks.  He sailed on the QE2 and Queen Mary, amongst others, and made many good friends along the way.  A true Royalist, Jack was an avid reader of Royal History.  A lifelong member of Westbury Gardens United Reformed Church, Jack was involved in all aspects of the Church which he had attended all his life and he was also a lay reader.  The Church and travelling were his life.  With his caring nature, warm personality with a lovely smile and interest in others, Jack enjoyed corresponding with his many friends.

Family flowers only please.  Donations may be made in memory of Jack to RNLI.