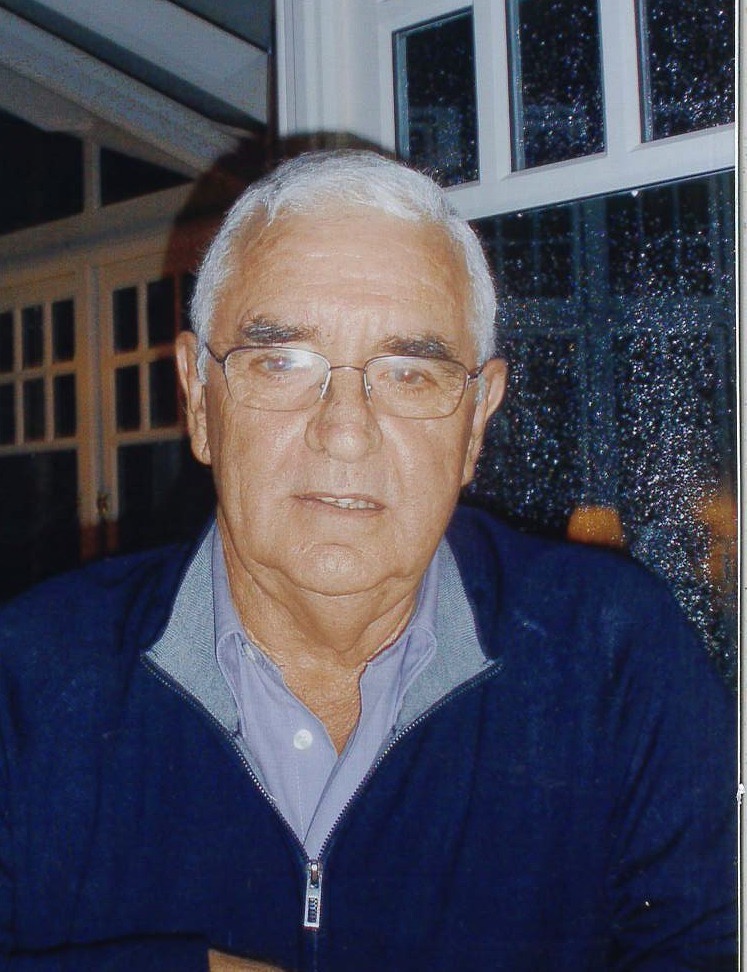 Service Details:
A private family funeral service will be held at Accrington Crematorium.

Ian passed away peacefully in hospital on Friday October 23rd.
Ian retired from British Telecom in 1992 after many years service. As a child he attended Peel Park Junior School and from there to Queen Elizabeth Grammar School in blackburn until the age of 16. Ian then went to Naval college – HMS Conway on the Isle of Anglesy after training Ian joined the Merchant Navy.
On Marriage to his wife Jacqueline (Jackie) he decided his travelling days were over and joined BT. When Ian’s health deteriorated in the late 90’s due to Kidney failure he was out on the transplant list. In 2000 he received the wonderful gift of a kidney which helped him live life to the full again for the next 20 years.
He sadly leaves behind his loving wife of 56 years Jacqueline, he was brother to the late Peter, sister in law to Patricia, brother in law to Michael (Australia), a much loved uncle to Judith, Andrew, Joanne, Richard and Anthony along with great nephews and nieces.
He will be sadly missed by all along with his loving friends.
Family flowers only please, donations are being gratefully received on behalf of Lancashire Teaching Hospital Trust – Renal Unit in memory of Ian via the donate button below.

Please feel free to leave a message for Ian’s online memorial book by completing the form below.

MESSAGES for the family of Ian Osbaldeston

We will all miss you Ian. Andrew, Daniel, Imogen and Jude XXXX