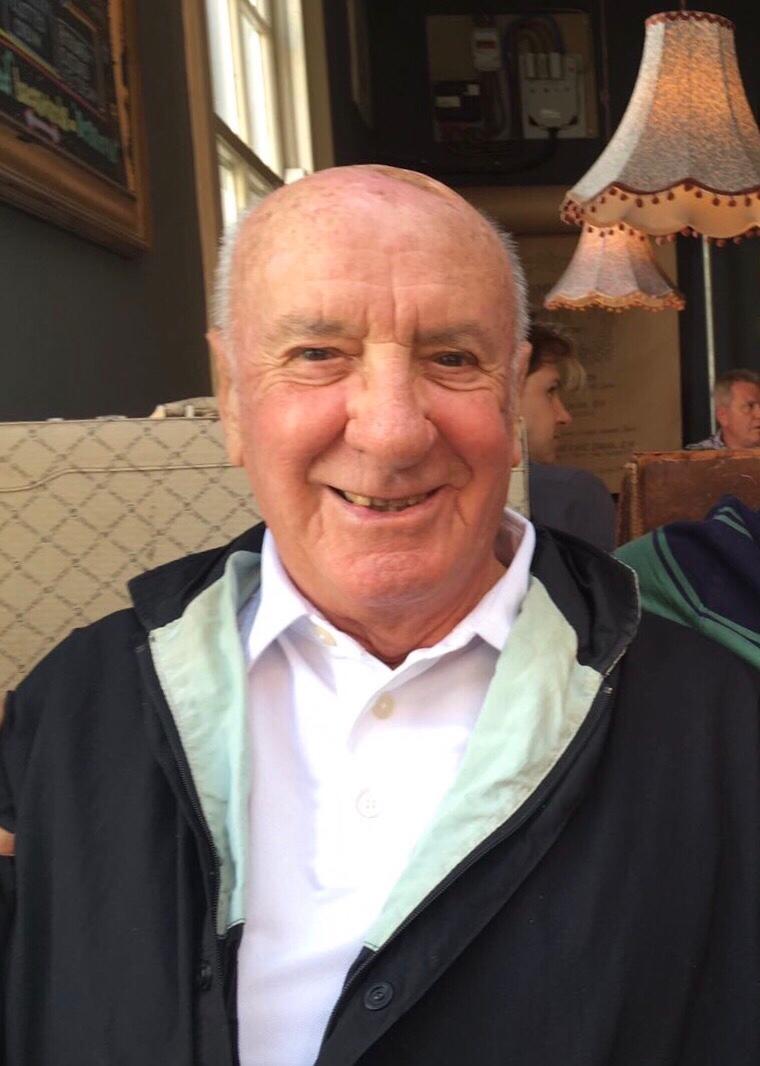 Service Details:
Due to current restrictions a private funeral service will be held at Accrington Crematorium led by Rev'd Tracy Swindells. The service will be live streamed for all those unable to attend. To login please visit www.obitus.com and enter the following login details. Username: qaca1173 Password: 726142

Peacefully at Hollymount Care Home on 22nd March 2021, Collin aged 88 years of Wilpshire and formerly of Beeston, Leeds and Aberford. The devoted husband of the late Josie, much loved dad of Andrew, David and Richard, dear father-in-law of Karen and Jane, cherished grandad of Aimee, Naomi, Stephen, Luke, Claire and Adam, dear brother of Joan, Ian and Ken and the late David and also a respected relative and friend to many.

An accountant by profession, Collin had a varied and successful career, culminating in his final role as a Director of Coats Viyella’s non wovens division.

He had a long and happy retirement, travelling the world with Josie and holidaying at their apartment on the Costa Blanca in Spain. Collin enjoyed all sports, having being a season ticket holder at Leeds United and member of Wilpshire Golf Club and Clitheroe Golf Club. A past captain and treasurer of Wilpshire GC, he was a keen golfer and an active participant in the Blackburn Town League and was also a vice-president and long-standing supporter of Blackburn RUFC.

A devoted family man, he encouraged and supported his sons in everything they did and in later years he took particular delight in the sporting and academic achievements of his grandchildren. He enjoyed the company of many close friends and is remembered as a cheerful companion and a true gentleman.

Donations are being received in Collin’s memory on behalf of St Leonard’s Church c/o the funeral directors.

Please feel free to leave a message for Colin’s online memorial book by completing the form below.

MESSAGES for the family of Collin Bradford

I had the pleasure of meeting Colin when my daughter Emma and family moved in across the road from him, he was very polite and had some wonderful stories to tell us, my granddaughter’s adored him he will be greatly missed.

My sincere condolences to his family, Collin was a lovely man and a true friend who will be deeply missed.

I send my sincere condolences to the family. Collin (and Josie) were lovely neighbours particularly when I needed them most. Always remembered.