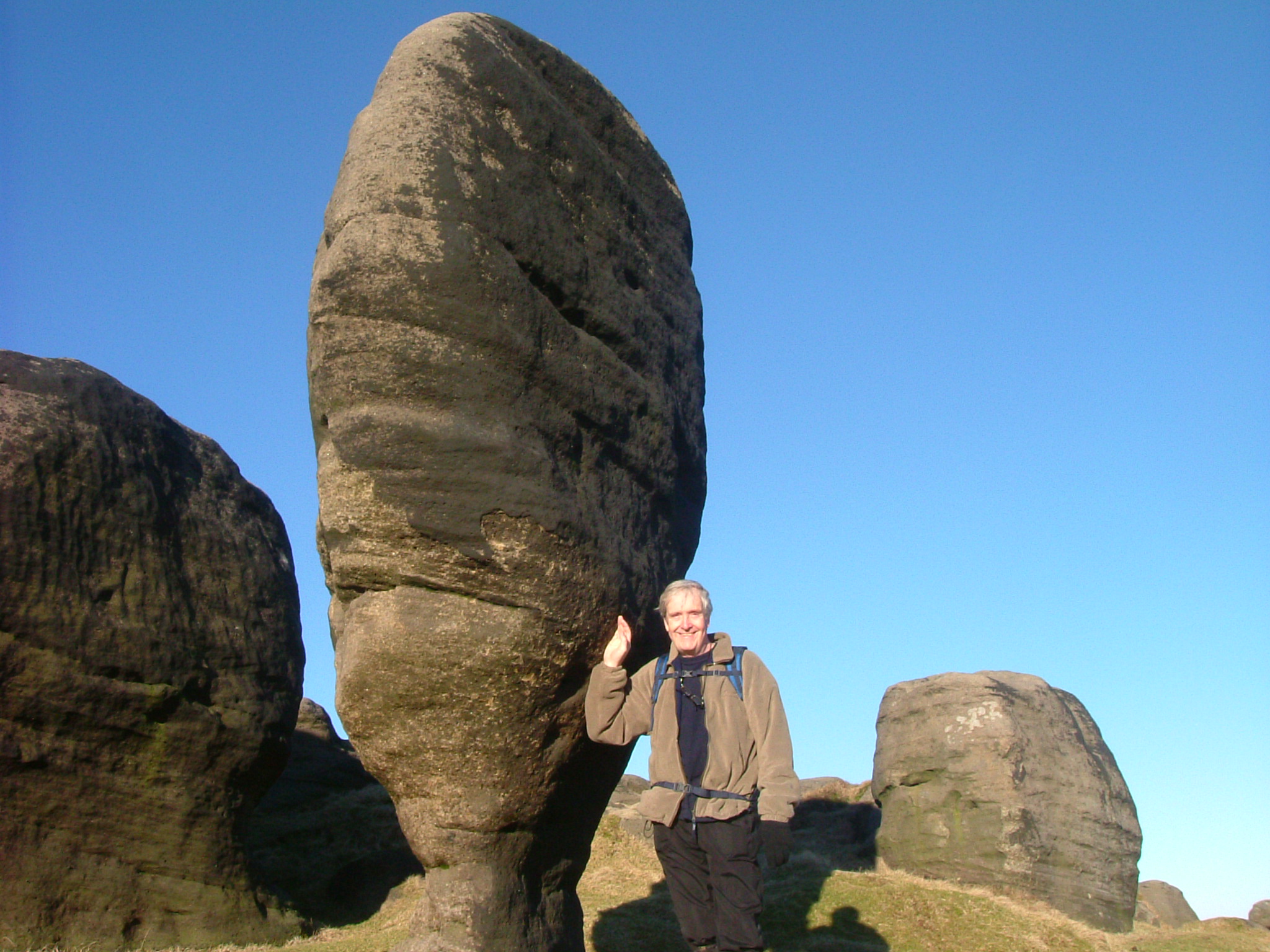 On 5th June 2019 peacefully in East Lancashire Hospice, Alan aged 72 years of Clayton-le-Moors.  The dearly loved husband of Maureen, loved dad of Lee and Steven, dear father-in-law of Lisa and Nia and loving grandad of Jack, James and Amy.

Alan was a devoted family man and also loved his various hobbies. In his earlier years he kept and raced greyhounds and was also a most keen fly fisher, winning many trophies for his fishing and dog racing.  Family holidays, whilst the children were young, were spent in their caravan in Shireburn and later Alan and Maureen loved their holidays all over the north west in their touring caravan. They enjoyed walking in the outdoors together and he joined the ramblers where he became walk leader, then the contact, then the secretary.  Anything Alan set his mind to, he gave it his all.  He adored socialising and was the life and soul of every party.  Known for his talents on the karaoke he was at his happiest with microphone in hand. A creature of habit he loved his routine and adored watching the old John Wayne cowboy films on TV.  Alan had been highly regarded in his career within the carpet industry, earning an enviable reputation for his expertise, spending the last 20 years of his working life at Ryalux where he had been a Director.  Alan will be remembered for his joie de vivre.

Donations may be made in memory of Alan to East Lancashire Hospice.