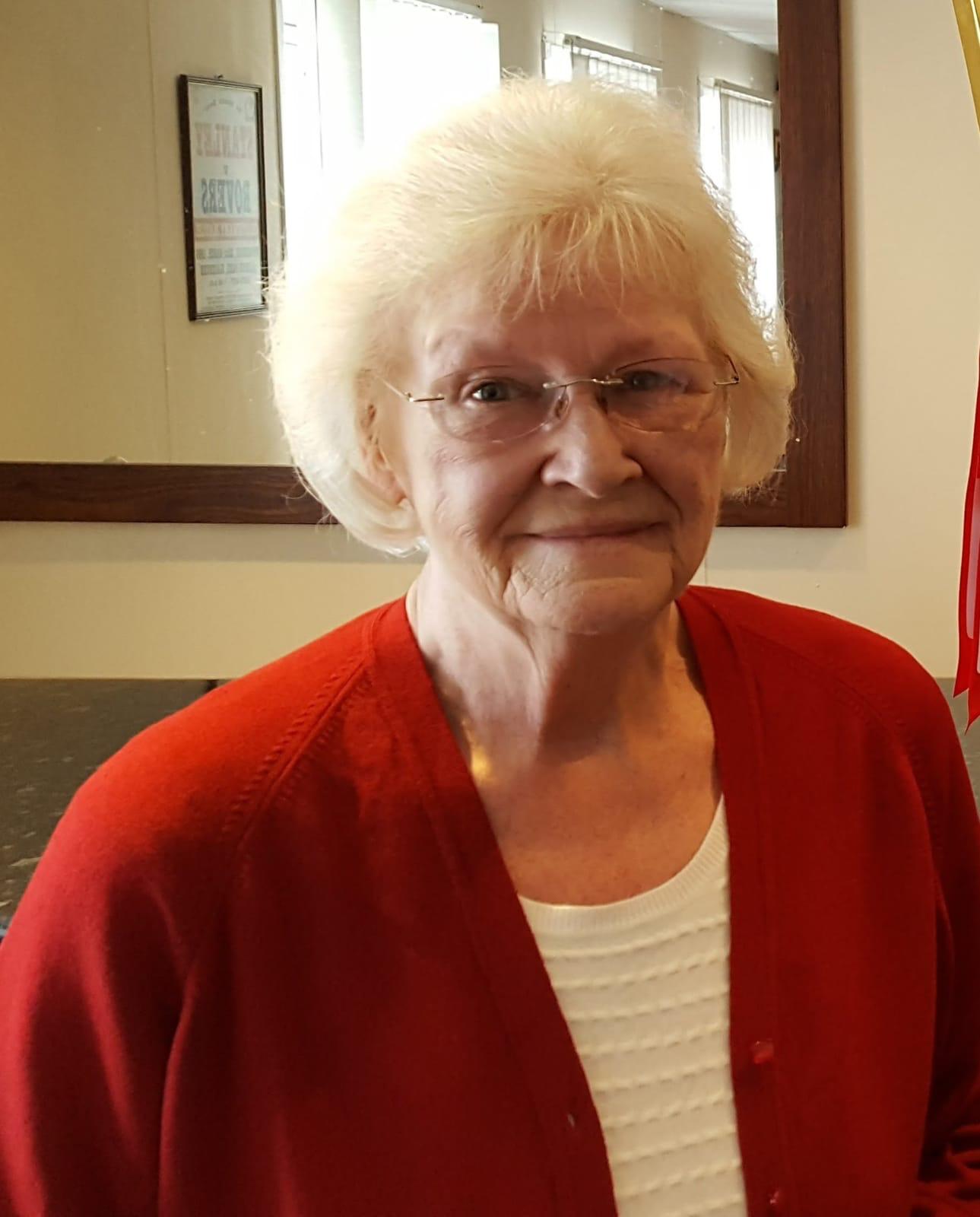 Service Details:
A private family funeral service will be held at Accrington Crematorium. The funeral will be live streamed for those who are unable to attend. Please use the login details below. Website www.obitus.com Username coye3745 Password 951110

Maureen Shaw of Claremont Road sadly passed away peacefully at home on Wednesday  7th April 21 aged 82, loving wife to Peter  for 61 years, mother to Alan and Bryonie, sister to David, sister in law to Marje, grandmother to Kelly Ann, Damian, Morgan, Ellis and GG to Freya and Albi.

Maureen originally born in Blackpool to Tom and Emily Sheridan moved to Accrington at the start of  WW2 , at the age of 6 when her father was demobbed the family moved back to Blackpool, Maureen and Peter met when Peter was in the RAF and a colleague asked him if he would write to a young lady, Peter obliged and there began a loving lifelong partnership.

After going through college Maureen entered the teaching profession, starting her career in Derbyshire, the couple moved to Clayton le Moors and Maureen taught at St Mary’s RC C-l-M.

In 1970 they moved to Loughborough where her career continued, in 1977 the couple moved to South Africa in pursuit of Peter career, returning to Accrington in 1978 were Maureen (Mrs Shaw)started teaching at Moorhead High School until her retirement.

Maureen and Peter shared an adventurous life, owing a campervan and travelling around the world, capturing magical special moments together.

They were both devoted and loyal friends and fans of Accrington Stanley FC, supporting and campaigning for the clubs future.

Flowers welcome, donations in memory of Maureen are being gratefully received on behalf of the East Lancashire Hospice and NASUWT Benevolent Service via the donate burrow below.

Please feel free to leave a message for Maureen’s online memorial book by completing the form below.

MESSAGES for the family of Maureen Shaw

In loving memory of Maureen. Thinking of you all at this difficult time.

Fond memories of a lovely lady, Maureen. She will be remembered in your hearts and souls forever. You are all in our thoughts and prayers x